By Karin Serres and Faye Kabali-Kagwa

In the Works is a development and mentorship programme for African playwrights that stokes the imaginations and sharpens the skillsets of storytellers looking to craft staged stories for children and young people. It is by design an international exchange that pairs African writers with accomplished TYA theatre makers and playwrights from across the globe as mentors. Our last iteration began just before South Africa entered its National Lockdown on 27 March 2020. In July just after the final drafts were submitted, we devised an activity to unite the programme. Little did we know what would come of it.

What began as a fun sharing exercise became an insightful excavation of collective angst, creativity, and hope. Conceptualised by Karin Serres and coordinated by myself, we tasked the nine African playwrights, their international mentors, and Rives Collins (who served as facilitator for the mentorship) to write a collective play. Each day one writer would be tasked with continuing the play by writing one scene of no more than 3000 characters. Over three weeks, across provinces, nations, and time zones our untitled “chain play” morphed into what would eventually be titled ‘Squid Starts a Revolution’.

My role as the coordinator meant I became the keeper of the story. My job was to gently introduce the story to each writer and coax them into writing scenes that were in service of the story. Every 24 hours a new tug of war would begin. Each scene is filled with a palpable sense of urgency. In the space of one scene each writer probes and pushes back through what has been written before.

In a year filled with so much uncertainty this collective process was an invitation to lean into the unexpected, trust the invitation, carry the story forward, and once it is done marvel at the wonder it has become. Faye Kabali-Kagwa(In the Works Project Coordinator for ASSITEJ South Africa, South Africa)

These are some of the reflections of the participants:

This was such a great initiative to get us to see each other’s writing styles and work together towards a fun goal. It demonstrated each writer’s uniqueness and freedom to play with what was given to them. I loved the process that brought together so many different voices to create together during a worldwide pandemic which called for us to separate from each other.

I enjoyed reading the variety of styles in the other writers’ contributions, and yet the final product was delightfully cohesive.

It was a breath of fresh air to develop a story so quickly, so intuitively and so playfully. I was one of the first writers in the chain, and reading that final story was like opening a stack of Russian dolls.

I was so excited to have an opportunity for a global, collective creative outlet land in my inbox, knowing that the play was going to make its way around the world —growing with many different voices as its nourishment.

This was one experience that really make fall in love with writing again.  I am actually astonished by what each writer added to the expansion of the story.

The heart and brain explode, but in a good way!

The most astounding part for me was the cohesion with which the piece came together and even more so the message that was so apt for our young audiences. I intend to use this activity in my English classes to inspire the little people to write so we can have even more things to read in the future.

I loved the challenge of coming into a story two-thirds of the way through and thinking “how can we make a turn for home” without knowing where “home” might be.

This encouraged us to think on our toes and to feed off of what had already been written.

In the midst of a bleak global moment, it was exhilarating to collaborate with such marvellous imaginations from four different continents.  I enjoyed the way writers were able to pick up the threads from earlier scenes and carry them forward, even as they planted seeds of surprises to come.

The play is like a table on which we laid out our styles and concerns for others to see and share.

This collaborative play shows that there are no borders between imaginations and storytelling worldwide: we can all work and write theatre together. Being written by such diverse people opens more opportunities to its creation. As any freshly written play, Squid starts a revolution is now awaiting artists from anywhere to stage it, for it to meet all young audiences it’s meant for.

Karin Serres is a writer. She has written more than 80 plays, often staged, published and translated, for both young audiences and adults, and radioplays and novels. www.karinserres.com

Welcome to the Online Assitej Magazine

Worldmaking: Crafting Cultures With and For Young People 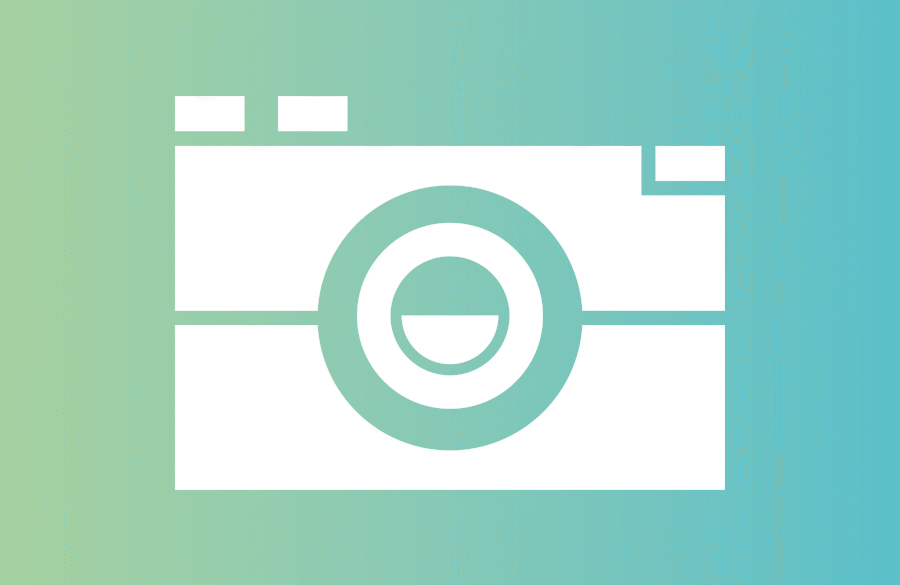 Next
Squid Starts a Revolution